Since its inception back in 1993, the Ultimate Fighting Championship (UFC) has undergone mammoth transformations. The sport, as we know it these days, is miles apart from earlier UFC events. From rules to mainstream media attention to global appeal, the rise of UFC has seemed unstoppable. It has propelled MMA to greater heights than ever seen before. Here are the moments that have shaped UFC over time. 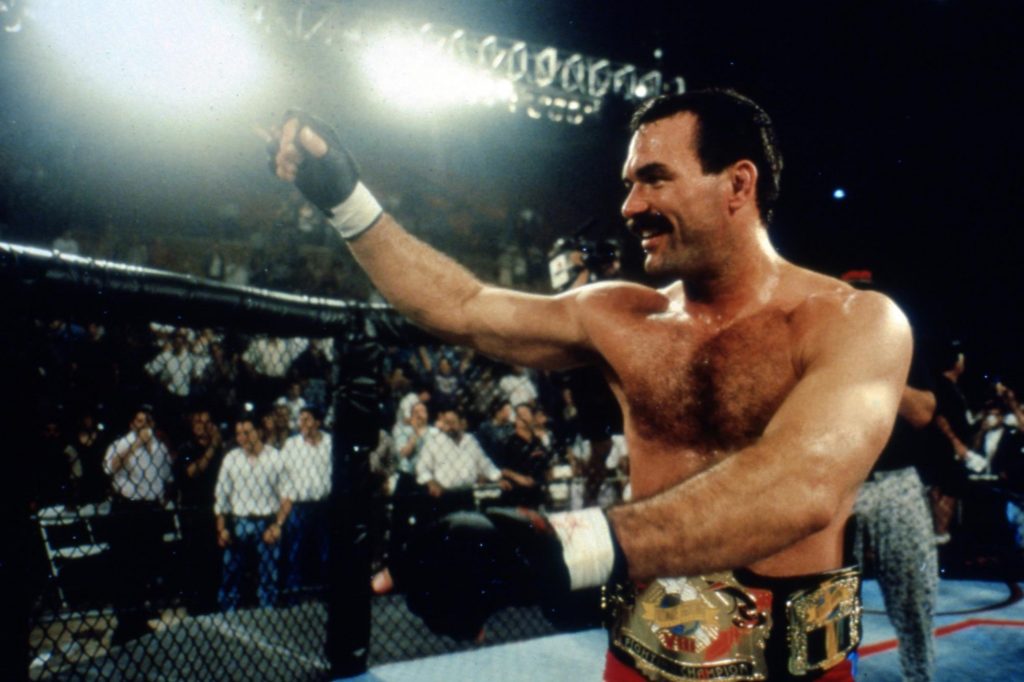 UFC 1, held in 1993, marked the beginning of this great sport. The eight-man tournament pitted the best MMA fighters across the globe and was seen as a way of popularizing MMA in the USA. As opposed to modern UFC duels, there were few to no rules, fighters weren’t compelled to wear gloves, and there were no weight classes.

Despite these shortcomings, the matches were competitive. The mercurial Royce Gracie, with his jiu-Jitsu style, won this competition and set the bar for future UFC contests.

Due to the lack of strict rules, the brutal nature of the sport, and severe injuries to some fighters, UFC events began attracting much criticism. 1997, in particular, was a trying period for UFC. The late senator John McCain went to greater heights, even referring UFC as “human cockfighting.”

He went further and wrote letters to several governors requesting their support in curtailing fighting events. UFC didn’t stand a chance and was subsequently banned. It was clear that the sport had to shape up and think about its overall structure, rules, and safety concerns of fighters.

After some period in the dark, UFC got new owners, who pumped in some much-needed money, and the rest is history. The mainstream media soon started paying attention to different fights, and fans became hooked. By 2007, UFC had acquired its main competitor PRIDE.