UFC is one of the most popular events in the world of sports. UFC events are enjoyed by many loyal fans who snap up tickets like hot pancakes whenever an event is scheduled. A lot of people enjoy the excitement of combat, fighting, and martial arts, and UFC offers many an opportunity to experience real violence that one can’t witness on the streets. But how did this brutal sport become so popular? 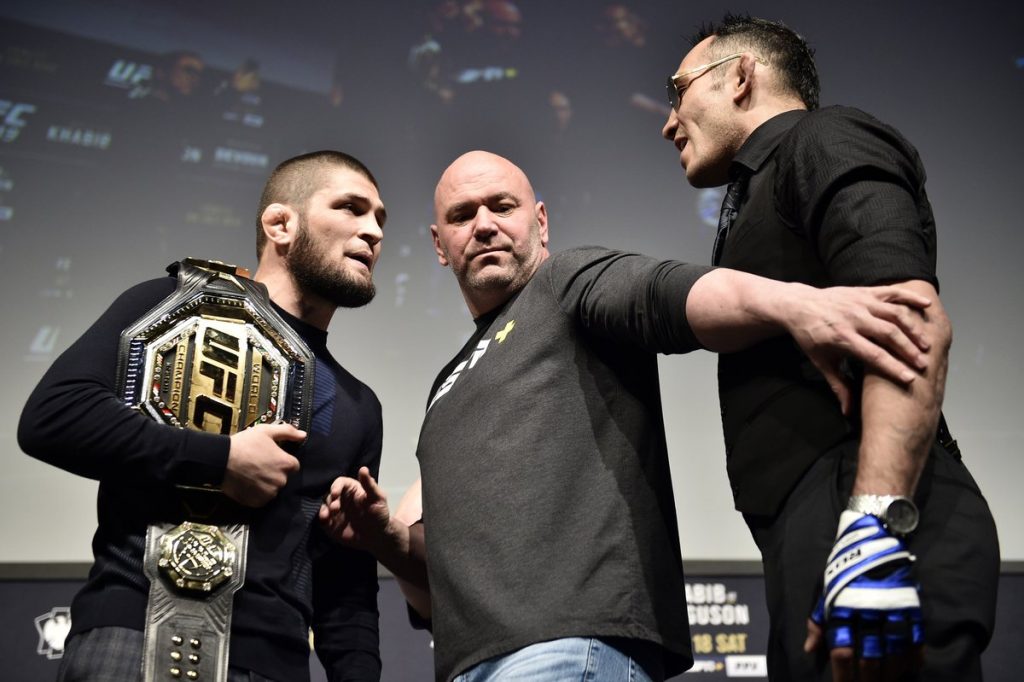 First, the compelling drama that arises naturally during major UFC clashes draws curious crowds into the fighting venue. But that is not all, unlike other standard combat sports companies, UFC provides fighters with many fighting options to allow for diversity.

The fights featured on UFC include wrestling, Karate, Judo, kickboxing, Muay Thai, Jui-Jitsu, Capoeira, and western boxing. The variety that comes with these sports ensures that more fans looking for drama and excitement are hooked into them.

Secondly, humans are competitive by nature. Nothing brings the animalistic nature of humans than competitive sports. That is why you all have teams to support during any key sporting event. What makes UFC more exciting is that it allows people to rally behind one single person rather than a group. It is easier, compelling, and relatable to back one person.

Besides, UFC is a crucial source of entertainment. Fighting is always something that excites people. Street fights usually draw multitudes of eager and excited crowds. During UFC events, fans are glued to the matches either in live events or thorough their TVs hoping to see someone get beaten, knocked out, or bloodied.

The growth of UFC competitions has been steady over the years and is set to establish itself as one of the leading sports in the world. It is a matter of when rather than if.