UFC sports world has witnessed several iconic clashes where fighters displayed impressive skills to win their respective contests. Some fights were over in a blink of an eye, maybe way too short. The duels that no one anticipated could end quickly include:

The fight between these two icons ended 6 seconds into the opening round after the UFC president Dana White was forced to put a stopwatch on the contest and declared Duane Ludwig, the winner. Ludwig had just landed a decisive counter right on the chin of Goulet, which sent him sprawling and crashing down into a heap. Although Goulet recovered faster than anticipated, the referee declared the bout over. 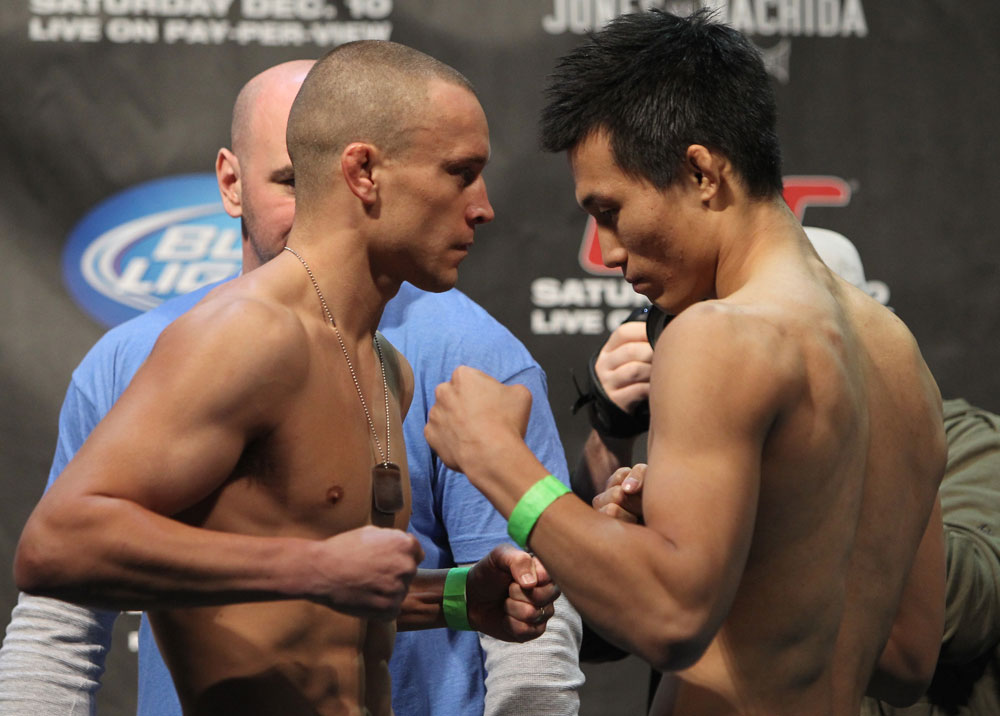 Hominick started with a quick, lunging right hook at Chung soon after the whistle was blown. Yet, Chung was fast enough to dodge the killer blow and went on to counter it with a straight right that almost killed Hominick. Chung then followed the struggling Hominick to ground, giving him decisive lefts and rights, which forced the referee to wave off the bout just after 7 seconds. Chung Sung was declared the winner.

The fight was the second event where Chung managed to put his name in the UFC record books for the fastest knockout. During his battle with Leonard Garcia, he became the first man to execute Twister in the Octagon.

UFC 239 main card fight ended in style to earn Jorge Masvidal the fastest knock out in UFC history. The match began and stopped almost immediately. Masvidal administered a lethal flying knee blow to his opponent’s temple. The blow sent Askren crumbling down, and the ref called off the fight just 5 seconds into the opening round. Masvidal was subsequently awarded the knockout and victory.

These are some of the insane bouts ever to be witnessed in the history of UFC.