The Ultimate Fighting Championship (UFC), has propelled Mixed Martial Art sports to astonishing levels. The competition now boasts of a cult following both in the USA and internationally. From lethal kicks to rear-naked chokes, every moment inside the octagon cage continues to be thrilling.

No wonder Fight Nights and other UFC events continue to gain record pay-per-view numbers. Not to be left behind, we will provide you with every UFC news, matches, competitions, history, and even famous UFC fighters. 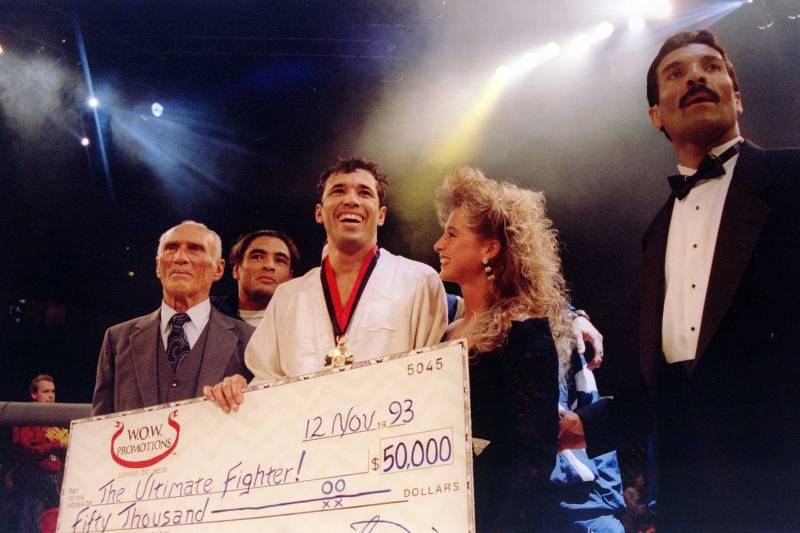 The birth of UFC can be traced back to 1993. The match between submission specialist Royce Gracie and Gerard Gordeau is the one that coerced the world to fall in love with MMA. Over 26 years later, the sport has grown from strength to strength. It now features lots of skilled athletes with various fighting techniques.

The creation of different fighting classes has been a game-changer for UFC. It allowed specialists to emerge in each weight division. The revision of rules has also proved popular. The health and safety of fighters are also clearly monitored these days during fights. Although it remains a dangerous sport, the excitement the UFC generates is unmatched.

From veterans to modern-day colossuses, several outstanding fighters have graced the UFC. There have been unstoppable forces, submission experts, and even knockout specialists. Read on. We will be analyzing some of the greatest men and women ever to set foot inside UFC’s cage. We will also highlight competitive duels and mouth-watering UFC clashes that fans can expect in 2020.