UFC event organizers have been forced to make changes to event schedules over the concerns of coronavirus that is currently ravaging the world. The following are some of the affected events.

UFC Fight Night 170 scheduled for Saturday 14th in Brasilia, Brazil, will now be held behind closed doors without fans. UFC also changed the time of broadcast to 3 pm ET. The event will now be aired on the ESPN network from 3.pm. 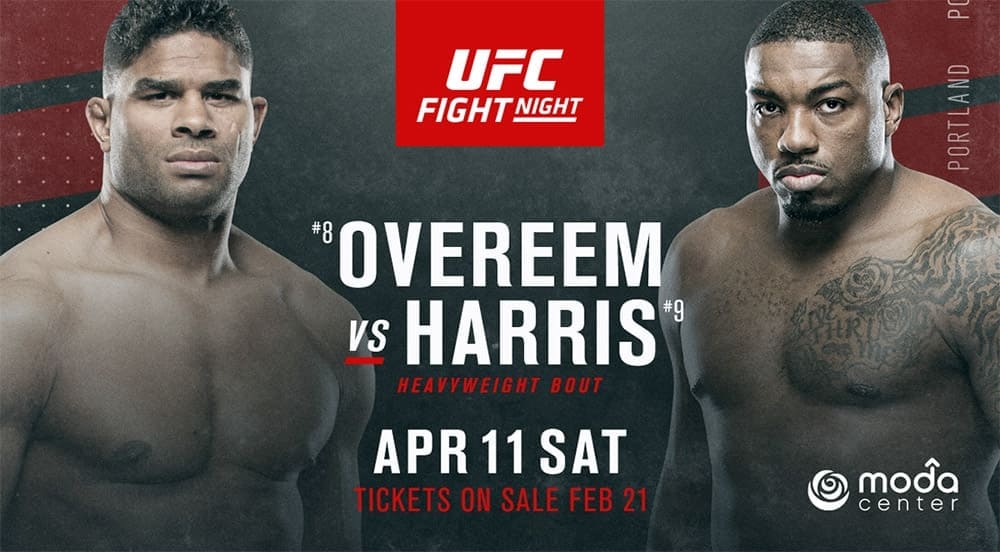 UFC heavyweight fight between Francis Ngannou and Jairzinho Rozenstruik scheduled for April 11th in Columbus, Ohio, and UFC Fight Night 172 scheduled for March 28th in Oregon, will now move to UFC Apex in Las Vegas which is located inside the UFC campus. The two events will also proceed without fans.

Other UFC events are, however, not affected at the moment and will go down as follows:

UFC Fight Night scheduled for March 21st will be held in the 02 Arena in London, England. The main event will feature heavyweight fighters Tyron Woodley versus Leon Edwards. Besides, Jack Marshman will face off with Kevin Holland while Danny Roberts will fight it out with Nicolas Dalby. UFC announced that they would allow fans into the 02 Arena during this fight. However, this could change if the local authorities think otherwise.

UFC Fights scheduled for April 18th, 2020, will be held in Barclays Center in Brooklyn, NY. The main event will feature a fight between heavyweights Khabib Nurmagomedov and Tony Ferguson. It will also feature a matchup between Jessica Andrade and Rose Namajunas. Shamil Abdurankhimov will face off with Ciryl Gane, while Uria Hall will fight it out with Ronaldo Souza. Ben Rothwell will square it out with Gian Villante.

Although UFC has not yet mentioned changes to the other events, this could change at a moment’s notice due to coronavirus fears. Keep it here for regular updates.