From its inception, the UFC has lived to its reputation as a dangerous sport. It comes as no surprise that several UFC fighters were handed medical suspensions in 2020. The duration of the suspension varies from one fighter to another.

Here are some of the big names that recently got medical suspensions:

UFC 248 saw Joanna Jendrzejczyk handed a two-month medical suspension after suffering a massive hematoma during her fight with Weili Zhang. Joanna, who failed to defend her strawweight crown after losing the match, was left in a sorry state.

A hematoma is a large bruise under the skin which may require a surgical procedure to cure. Because of the severe inflammation that she suffered after the clash, UFC was forced to suspend her from competing for the next two months. She is expected to return in May 2020. 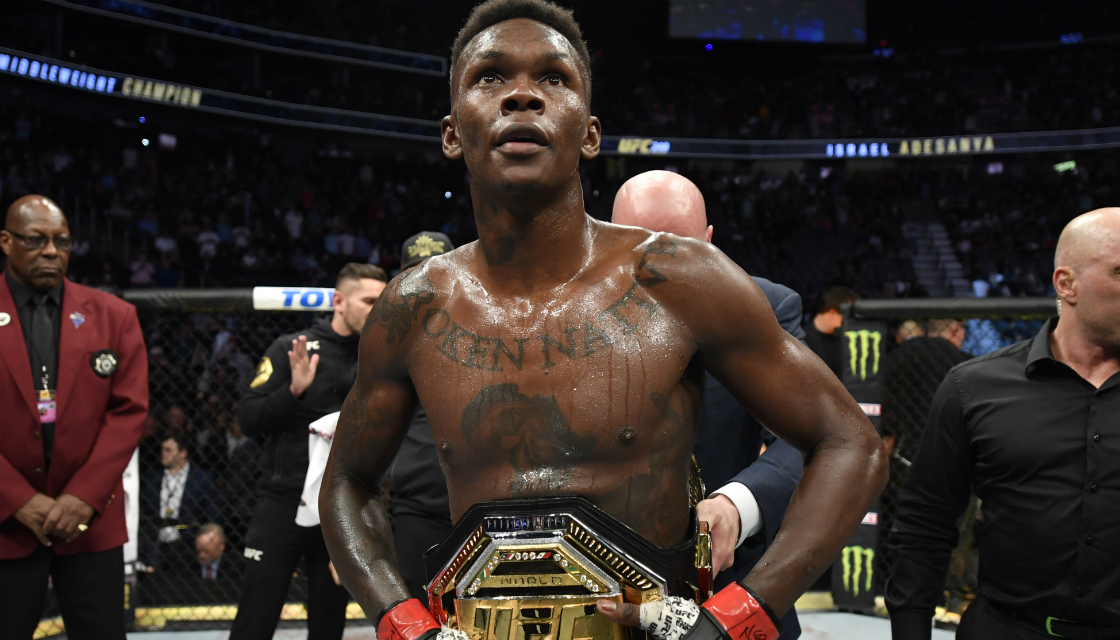 Middleweight star Israel Adesanya was handed a six-month medical suspension after sustaining feet injuries during the UFC 248 clash. The New Zealander successfully fought to win the match against Yoel Romero but is feared to have sustained grave injuries that may force him off the arena until September 2020.

The 31-year-old women’s flyweight champion has received one of the most extended suspensions from the Texas Department of Licensing and Regulation after the UFC 247 fight. Although she successfully defended her title against a marauding Katlyn Chookagian, she sustained severe injuries that forced TDLR to suspend her for six months. She is expected to feature again after August 2020.

Cerrone was handed a six-month suspension after a record-breaking defeat by Conor McGregor in the late February 2020 UFC clash. Cerrone went down in the first 40 seconds when McGregor landed a brutal kick to his jaw. He went on to receive several sickening blows from the Irish man forcing UFC to suspend him for 180 days. He should be back in the arena in early September 2020.