The UFC isn’t short of fighting styles and moves. From the Brazilian Jiu-Jitsu to Muay Thai wrestling, lots of techniques are unleashed in the caged ring. Although used by fighters, basic movements such as striking and grappling do not win matches. Great UFC fighters are known to administer specific fighting moves to lethal effect. Here are some of the effective UFC moves and styles that often deliver submissions or knockouts. 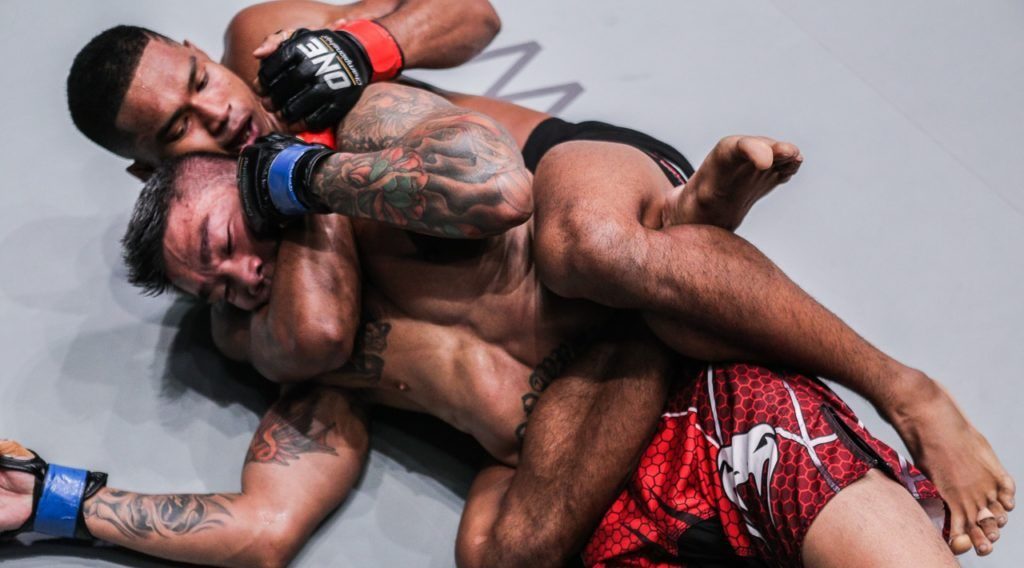 Modern UFC duels continue to evolve around submission holds. Making your opponent submit is now the primary tactic considered by most fighters. Dubbed as the “king of chokes,” the rear-naked choke continues to be the prominent mode of finishing off a duel.

The rear-naked choke is simple, can be applied quickly, and can also be modified to increase your opponent’s punishment. It ideally involves pressing your forearm around an opponent’s throat. You encircle your arm around a competitor’s neck such that the said arm grabs the biceps of the opposite arm. Once it’s locked, it certainly is game over.

From the birth of UFC, the Brazilian Jiu-Jitsu (BJJ) has been an integral component of UFC fights. Its accomplishments can be traced to the first match, UFC 1, when Royce Gracie used Jiu-Jitsu to win. From that point, it became a popular style applied by most UFC fighters.

BJJ involves using weight distribution to ensure that the fight happens at ground level. Once on the ground, you need to administer several moves such as joint locks or chokeholds to defeat your opponent.

Although the Muay Thai fighting style is commonly used in UFC, its roots can be traced to Thailand. This fighting art is known for clinching and striking. It involves vicious kicks, elbows, and constant use of kneeing opponents. When administered correctly, it has secured victories for fighters like Anderson Silva.