Bar the recent threat of Coronavirus; hardcore UFC lovers are in for an all-action packed year. Rivalries in the different UFC classes have never been this intense. Little seems to separate combatants these days. Yet, we have gone through the difficult task of analyzing the stats, and pick out the favorites to win upcoming duels.

Ngannou vs. Rozenstruik, Ngannou to Win 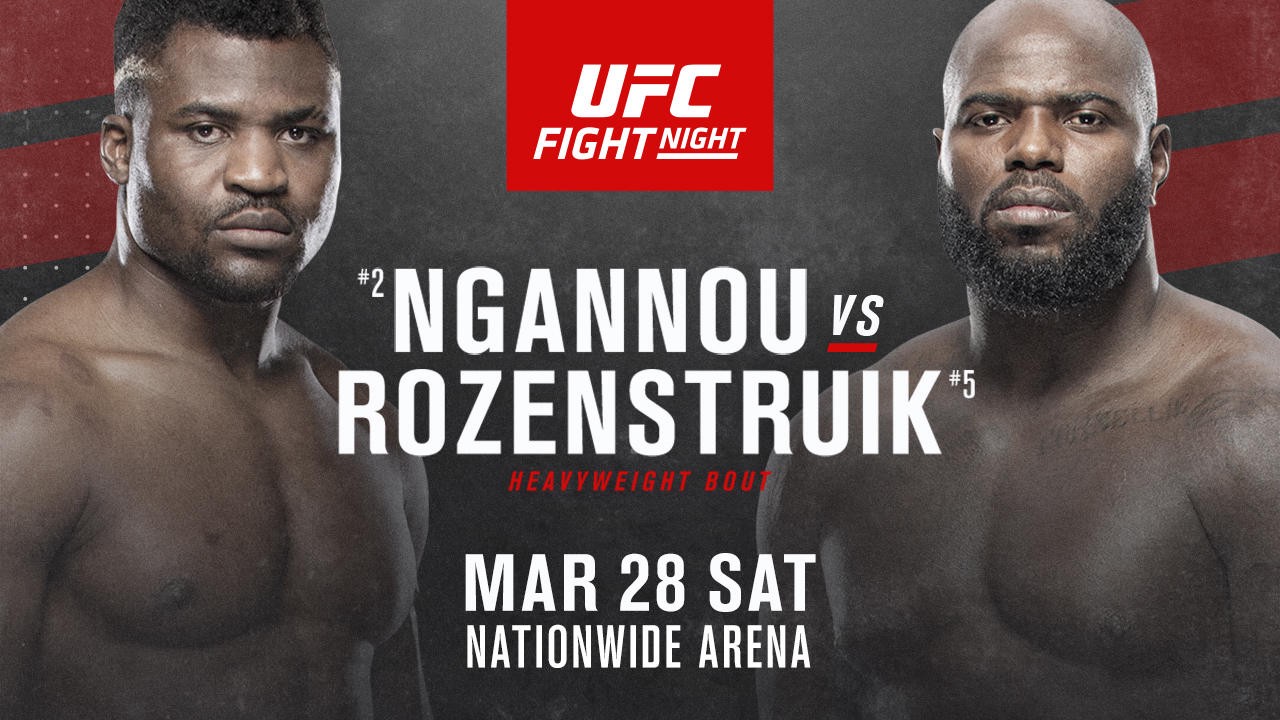 On March 28 this year, UFC Fight Night’s main event pits one of the most anticipated heavyweight bouts. The undefeated and most talented Rozenstruik “Bigi Boy” squares off with the heavyweight bogeyman Francis Ngannou.

Despite Rozenstruik winning all his matches by KOs, he faces a resurgent Ngannou. Since his disastrous losses to Derrick Lewis and Stipe, he has rediscovered his swagger. “The predator” is on a winning 3-fight run, and his enormous power could well be the deciding factor here.

Overeem vs. Harris, Harris to Win

Two freakish monsters with lethal finishing power face off on April 12. “The Demolition Man” is the clear underdog here. He has suffered an astonishing 14 losses via knockout, including technical knockout. Overeem’s recent loss was against the ever-impressive Rozenstruik.

Against a strong puncher like Harris, Overeem stands little chance. The only problem that Harris faces is whether he overcame the devastating loss of his stepdaughter.

Smith vs. Teixeira, Smith to Win

Anthony Smith goes face to face against Glover Teixeira in UFC Fight Night 173. The odds are pretty close, but Smith has the edge. He is an all-rounded combatant and has displayed sufficient ruthlessness of late. Lionheart’s previous win was a dominant display against Alexander Gustafsson.

At 40, the veteran Teixeira poses tremendous power for a man his age. However, his last 3-match winning streak has come against unconvincing opposition. Furthermore, at that age, he lacks enough agility to outmaneuver Smith.